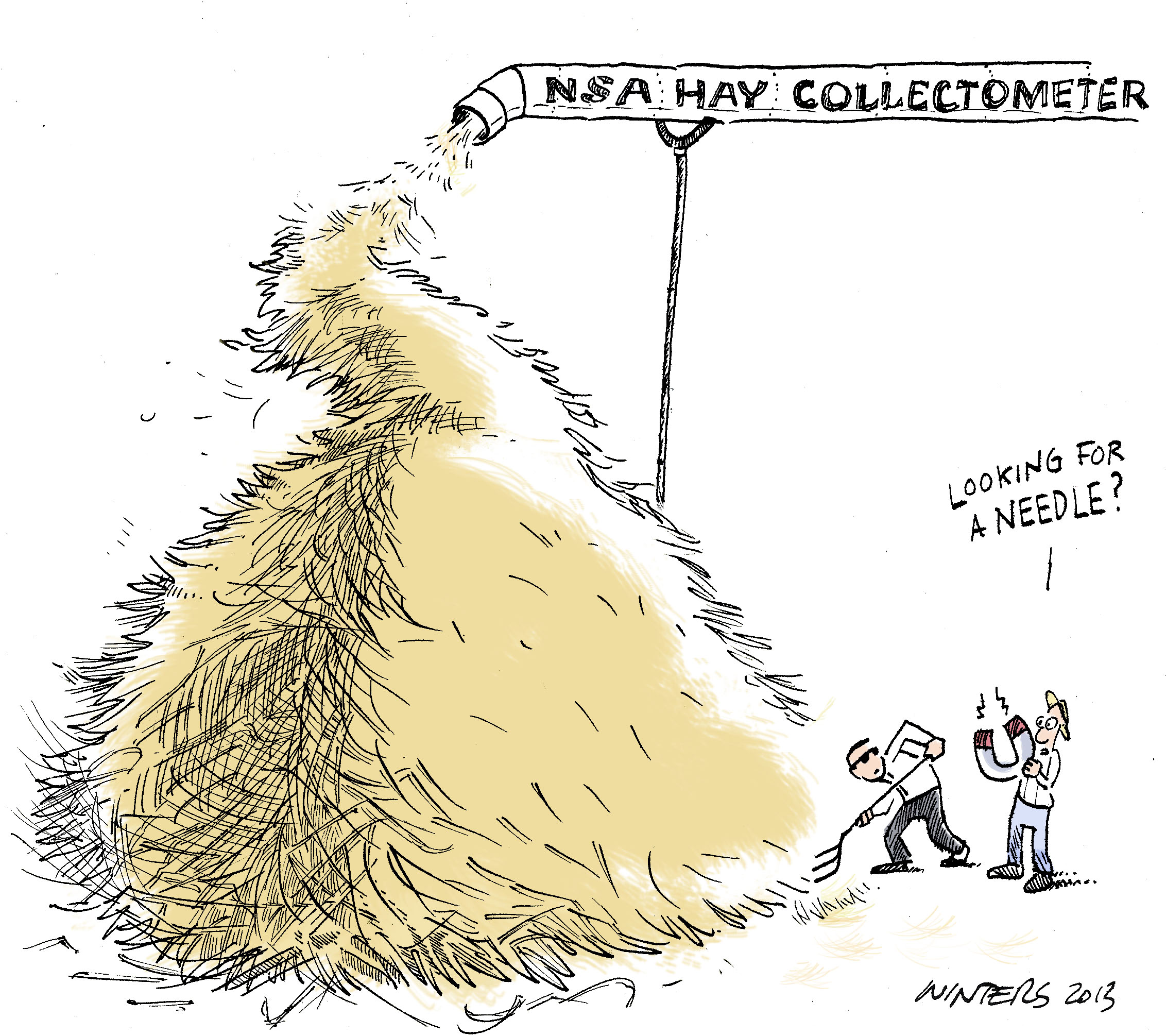 Every fact you learn about a person reduces the “entropy” of their identity. For e.g.

Each of these facts independently narrow down the population, so much so that the combination of gender, ZIP code, birth date was unique for about 63% of the U.S. population.

Lets see how this works:

Where ΔS is the reduction in entropy, measured in bits and Pr(X=x) is simply the probability that the fact would be true of a random person. Let’s apply the formula to a few facts, just for fun:

In the examples above, each starsign and birthday was assumed to be equally likely. The calculation can also be applied to facts which have non-uniform likelihoods. For instance, the likelihood that an unknown person’s ZIP code is 90210 (Beverley Hills, California) is different to the likelihood that their ZIP code would be 40203 (part of Louisville, Kentucky). As of 2007, there were 21,733 people living in the 90210 area, only 452 in 40203, and around 6.625 billion on the planet.

How much entropy is needed to identify someone?

As of 2007, identifying someone from the entire population of the planet required:

Conservatively, we can round that up to 33 bits.

So for instance, if we know someone’s birthday, and we know their ZIP code is 40203, we have 8.51 + 23.81 = 32.32 bits; that’s almost, but perhaps not quite, enough to know who they are: there might be a couple of people who share those characteristics. Add in their gender, that’s 33.32 bits, and we can probably say exactly who the person is.